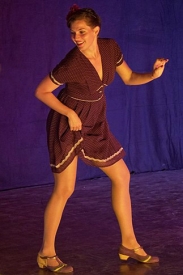 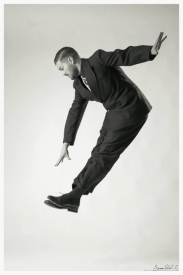 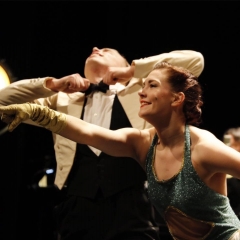 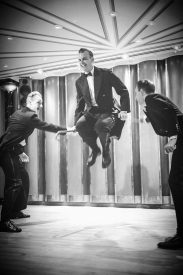 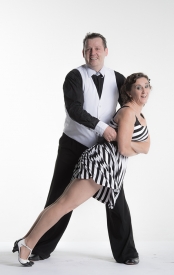 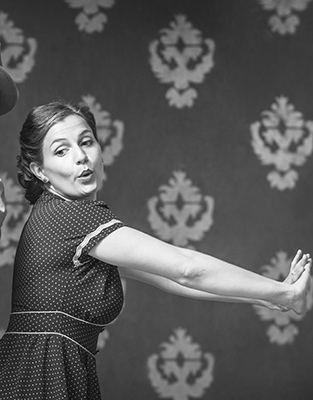 What Rikard says about Jenny Deurell

Jenny Deurell has been my amazing dance partner for a decade and I could not be more happy about that. Jenny’s grace and style light up the dance floor just as her personality does to her friends. Besides dancing Jenny have a passion for jazz music and jazz singing which she does very well her self. Even inspired me to learn how to sing! Obscure Ellington compositions and the soft voice of Mildred Bailey always makes me think of Jenny!
In our teaching together we focus on inspiration and have found interesting ways of sharing our knowledge with our students. Hopefully, our classes at this festival will be a joy for both us and you. We are looking forward to visiting Toulouse next summer and hope to see you all there! 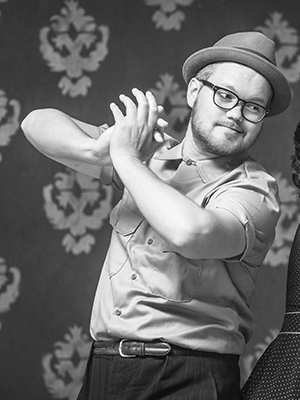 What Jenny says about Rikard Ekstrand

I met Rikard in Herräng for the first time, we ended up in a fast feet competition together, but it wasn’t until a few years later we became dance partners in the Harlem Hot Shots and that’s when I really got to know him as a dancer, teacher and a friend.
Swing music and dancing is Rikard’s true passion, it is hard for me to picture him doing something else (except for maybe opening a coffee shop). I think the love for the art form and his sensitivity is what makes him so good at what he does. He is also very interested in pedagogics and trying different methods to teach, which makes it so inspiring and fun to teach with him.
Rikard also has a passion for a good cappuccino, he loves pancakes and an occasional whiskey.
He loves talking and philosophing about music and dance almost as much as actually doing it. You can say that he is a real swing nerd but with beautiful clothes.
We have now been dancing and traveling together for more than a decade and I hope we will keep dancing for many more years to come. 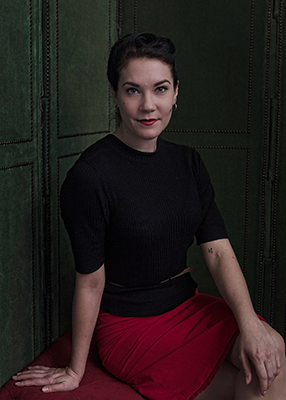 From there we quickly joined the Harlem hot shots in 2015 where we became dance partners.

Back then I did not nourish the thought about extensive travelling. But as soon as me and Lizette started to do this I just wanted to continue.
Now it’s 3 years later and I couldn’t be happier about it.

She is a hard working, really great dancer and offers so much energy on stage and in class.

The best dance partner and friend one could have. 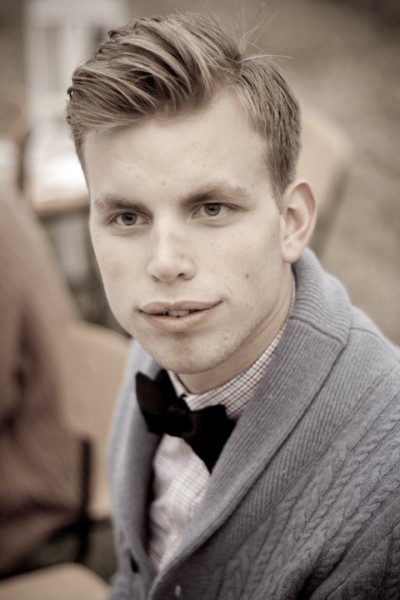 What Lizette Rönnqvist says about Patrik :

Patrik and I practise, teach, perform and travel together a lot and it never gets boring. What I find amazing is that the more things we do, the more things we want to do. He is inspiring to work with because his interest and excitement for the swing dance and the culture around it never fades. Both on and off stage he is wonderful. Plus, he knows how to mix a really good cocktail… 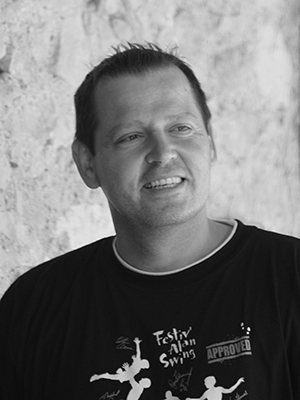 This is during his sciences studies at the Paul Sabatier university (Toulouse) that Thierry starts to dance and to teach through the instructor training of the sports service. In 1994, he discovers Lindy Hop by organising a conference on Swing dance history. Since then, he tours International dance camps to improve his knowlege and experience of this new dance in France

In 2001, he becomes an employee of Fous de Danse and starts teaching since in various places and camps in Toulouse and in France.
Organizer of the  Festiv’Alan Swing dance camp, he embodies the spirit of Fous de Danse and the social side of the dance: by the way, if you are looking for him at a party, sure you will find him on the dance floor  !

Theme by Anders Noren — Up ↑